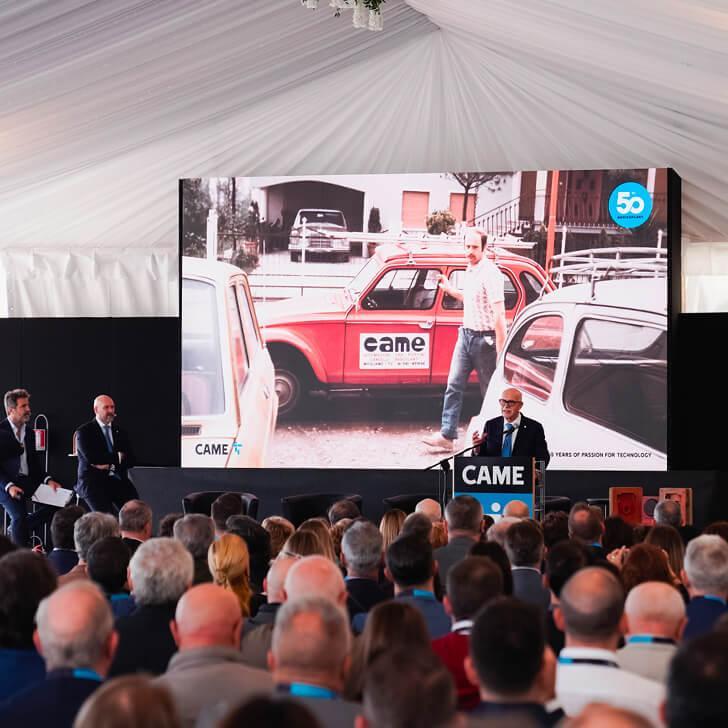 From its début with FROG and BIMBO in the 1970s to the major projects of the early 2000s and the recent automations for the world’s largest stadium. To mark the anniversary, the Chairman of Assindustria for Central Veneto, Leopoldo Destro, presented the company’s founder, Cav. Paolo Menuzzo with a plaque in recognition of his entrepreneurial abilities. 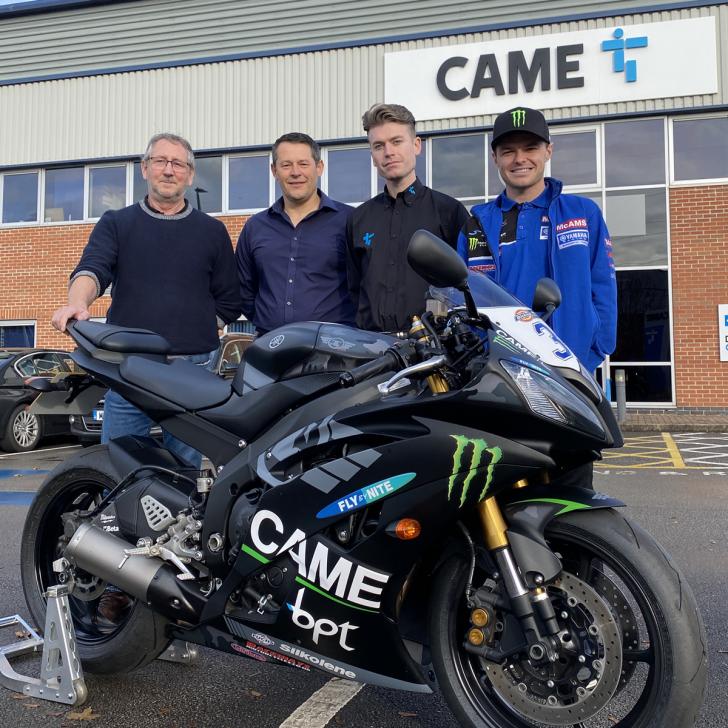 Thank you to everybody who generously entered the competition with all proceeds being donated to CHESS Homeless charity, who will ensure that all money raised will help change the lives that need it most! As a mark of respect for Her Majesty The Queen our offices will be closed on Monday 19th September.