The Treviso-based company, global leading company in automation, active security and access control, broadens its market horizons, launching an important signal of growth and consolidation in the Middle East.

CAME S.p.A., the leading multinational in the sector of automation, control and security in residential, public and urban environments, has acquired Özak, the Turkish automation manufacturer who specialise in the production of turnstiles for pedestrian access control and bollards for urban vehicle control. As a result, CAME significantly reinforces its own position in the global market of security and access control for public and urban spaces, and it aims to intercept new opportunities.

The Treviso-based company, with headquarters in Dosson di Casier, employs approximately 1,500 staff members, has branches in 20 Countries and operates with a distribution network present in 118 Countries across the globe. In 2018, it generated a turnover of 250 million euros. CAME boasts a host of impressive projects across the globe, including the perimeter protection and access control system for Expo Milan 2015, the parking solution implemented at Gatwick airport facilities in London, as well as systems for the protection of large urban spaces at the Promenade de la Croisette, Cannes. 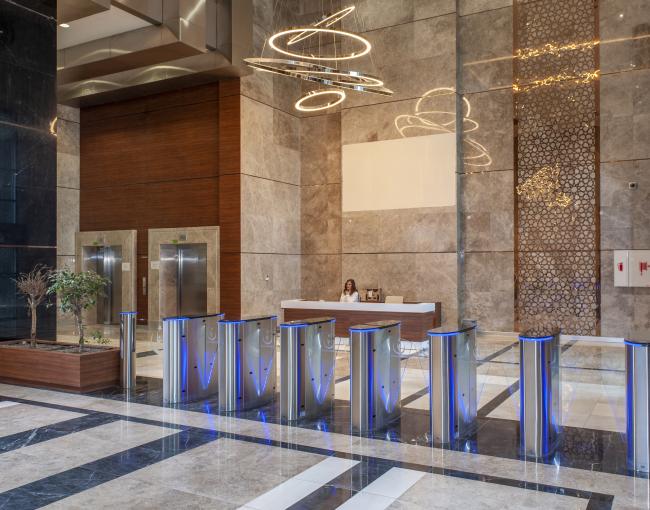 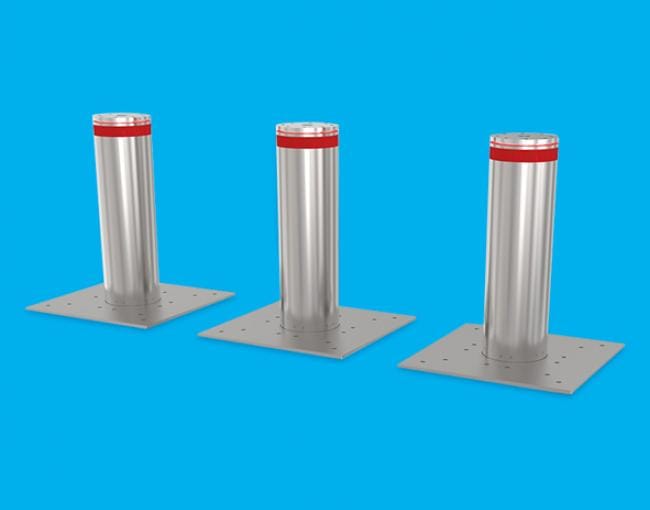 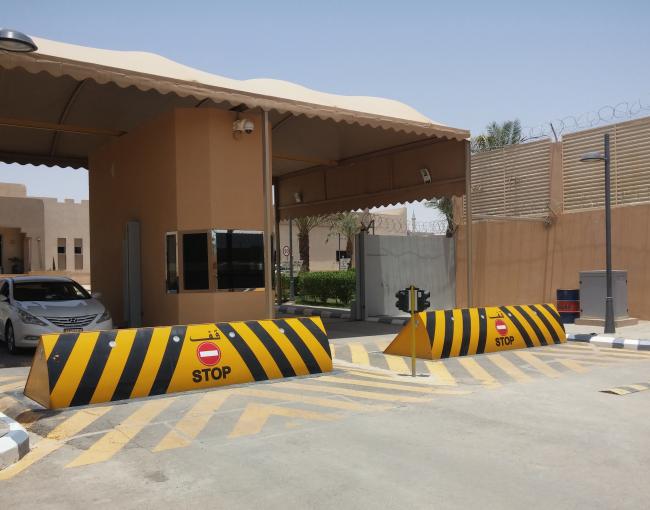 Özak was founded in 1974 and is one of Turkey's biggest companies specialising in the production of turnstiles for access control and bollards for urban control and high security. It exports its products to over 80 Countries around the world: Europe, the Middle East, the Arabian Peninsula, the Far East, Russia and the USA. 200 staff members operate in its Kocaeli-based headquarters and Ankara branch. With over 52,000 vehicle and pedestrian control systems installed worldwide, Özak is a leading company in its sector.

With the acquisition of Özak, CAME sends out an important signal of growth and consolidation of its own business in pedestrian and vehicle access control. President Andrea Menuzzo confirms how "For years we have paid particular attention to the business of integrated solutions for urban planning, control management and public venue security. The Group's strategy for growth by acquisition has always been oriented towards leveraging the potential of the acquired brands, providing them with the technological know-how and organizational capabilities of a Group present all over the world, with a business model strongly geared towards internationalization”.

Chief Urban & Business Officer Renato Berto explains how the CAME industrial plan “aims to leverage acquired know-how by developing an enterprise network and promoting the integration of our solutions”. This has certainly been the case in various acquisitions CAME Group has made starting from 2004: first there was Urbaco, a pioneer in the development of automatic bollard technology and mobility solutions, then there was the BPT Group, a leading company in the design of technologies for video entry systems, heating control systems and security, followed by the Spanish group Parkare, specialising in the automatic parking and parking meter sector. 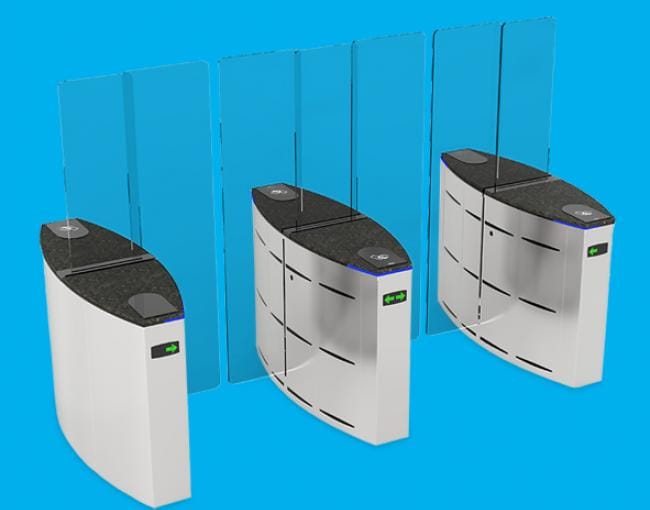 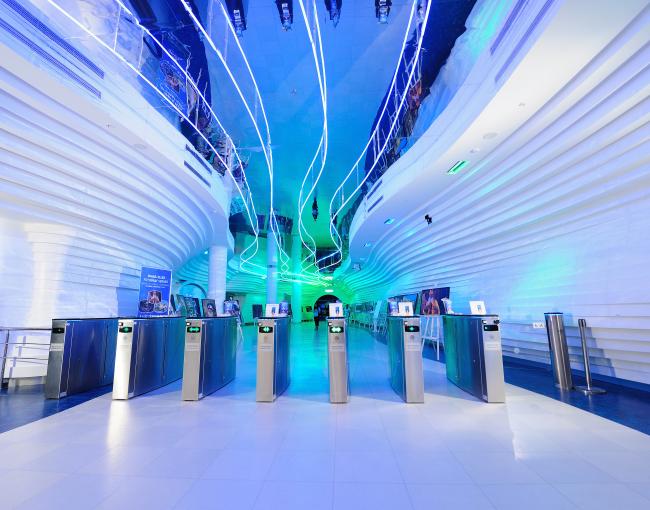 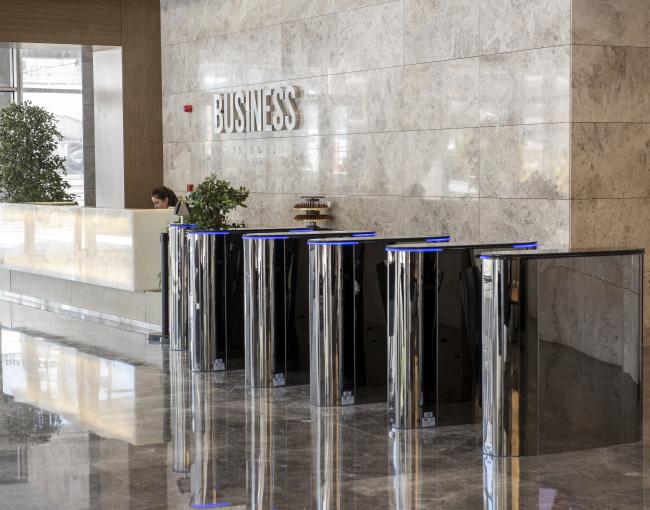 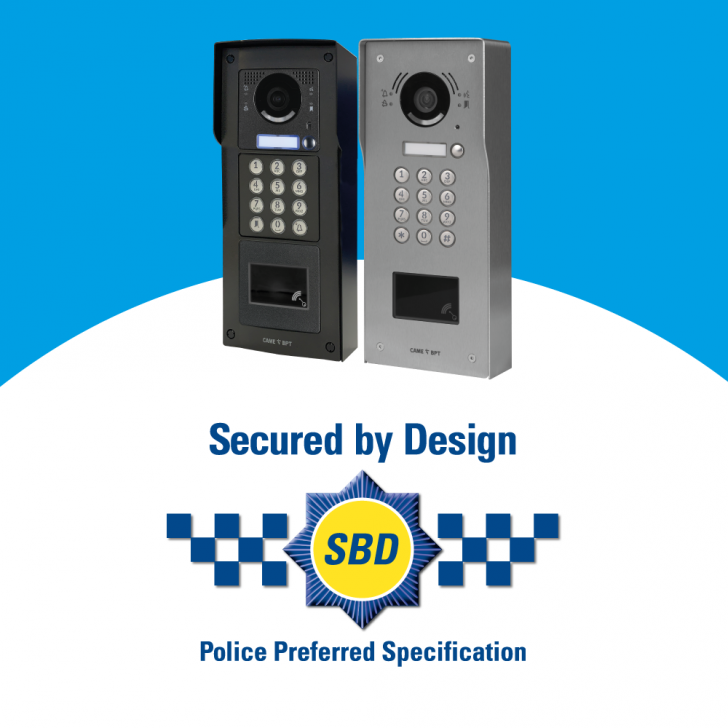 CAME BPT are delighted to announce that our VRM and MTM VR range of vandal resistant door entry panels have been fully certified with Secured by Design access control UL293 accreditation. 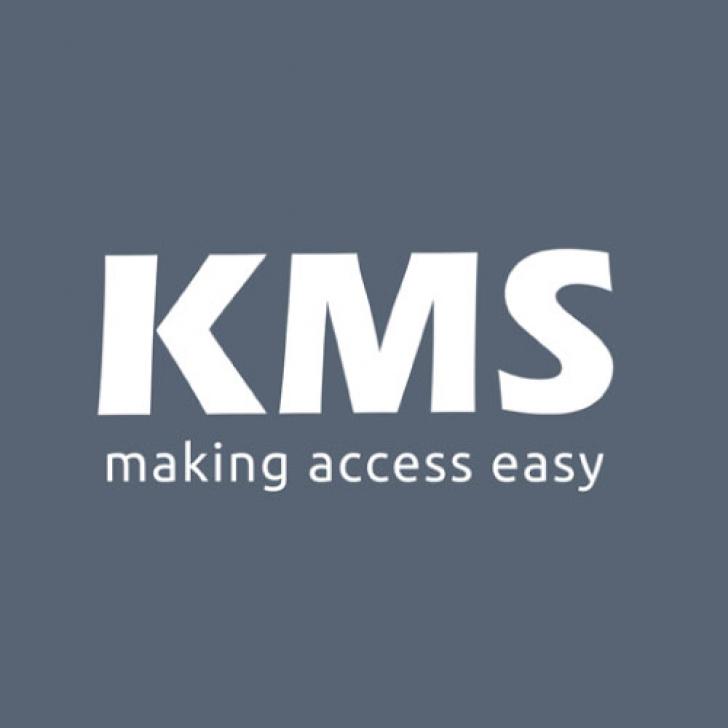 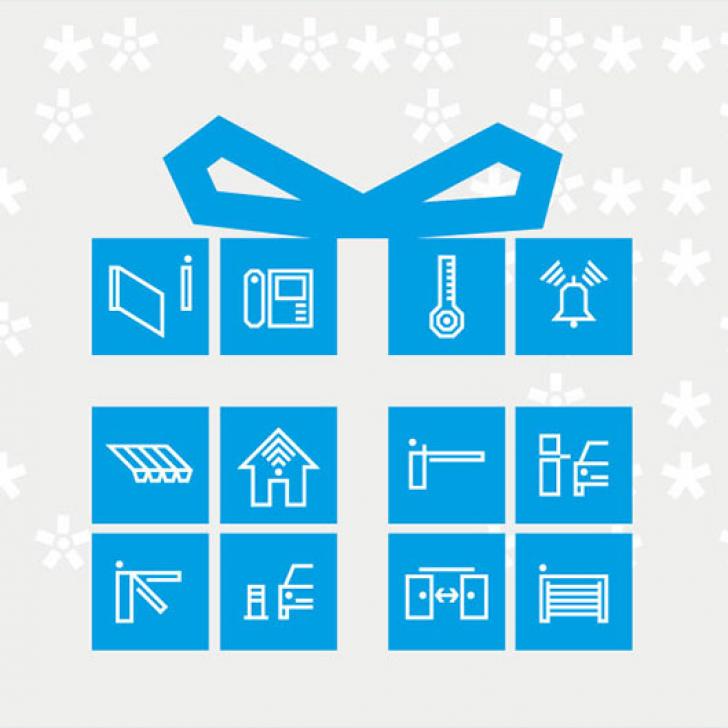