CAME has contributed to the urban redevelopment project of the paved area behind the passenger building of the former Gaeta railway station, currently known as "piazzale Ferrovia." The area of the Italian renowned and popular tourist center in the province of Latina, once occupied by the tracks on which freight wagons waited to be loaded or emptied, is now used as a public level parking facility.

The main requirement was to have a diversified user management system to which CAME responded with the PKE parking system, which has three entrances for occasional users and one for subscribers, plus two exits for occasional users and one for subscribers. The system has been integrated with Telepass in order to facilitate and further speed up the inbound transit of vehicles and improve the parking experience; in fact, the entrance to the parking lot is located on Via Giuseppe Mazzini, one of the busiest streets in downtown Gaeta. The installation of two automatic checkouts with QR technology makes it possible to quickly serve the flow of occasional customers and maximize the availability of spaces, which are specifically indicated to users by the sign placed at the entrance.

The system is entirely managed by LINCE software, which, because of the type of mixed users and the volume of traffic to which it is subjected, has proved to be a particularly valuable solution in the fast management of visitor flow, for the very rapid remote control of the terminals (barrier operation, out-of-service, etc.) and for the possibility of customization and flexibility offered, providing complete access optimization. The entrance units and automatic checkouts have been equipped with two redundant printers: the additional printer comes into operation in case the first one goes out of service or runs out of paper, a particularly useful feature for worry-free parking and maintenance management. The choice of the barrier type placed at the entrances and exits turned to the Gard PX model with brushless technology, a suitable solution in intensive vehicular flow management, designed and tested up to 10 million duty cycles (MCBF - Mean cycle between failures). This barrier is also a guarantee of high performance with its outstanding opening speed, efficiency, quiet operation and reduced service intervention. 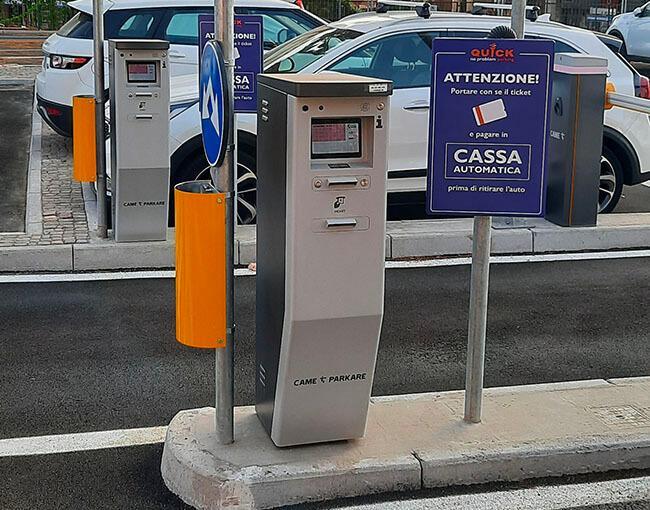 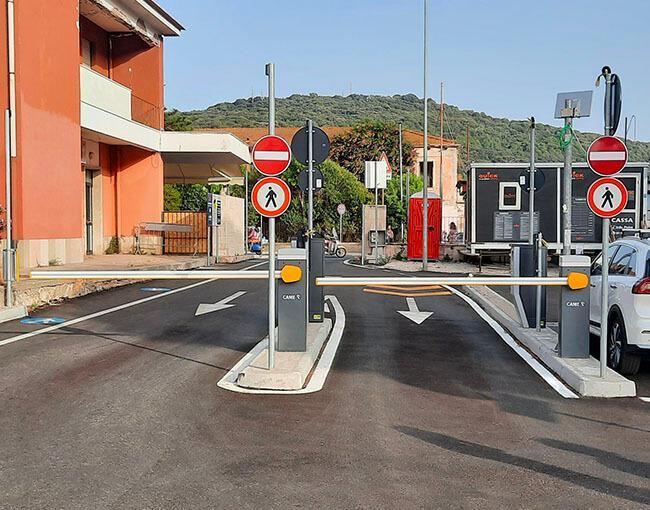 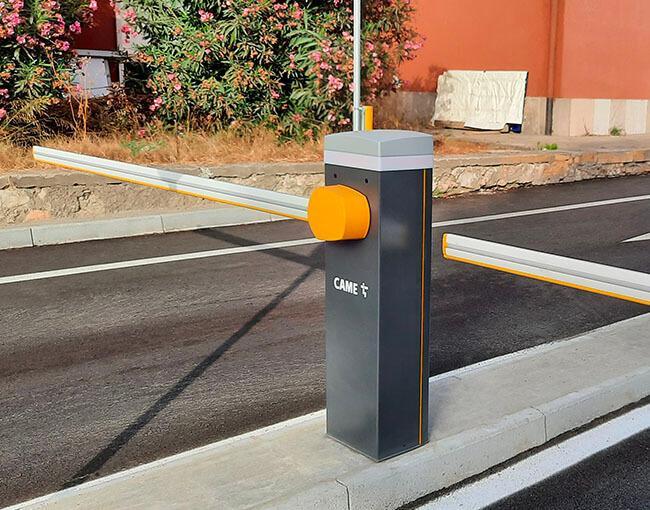 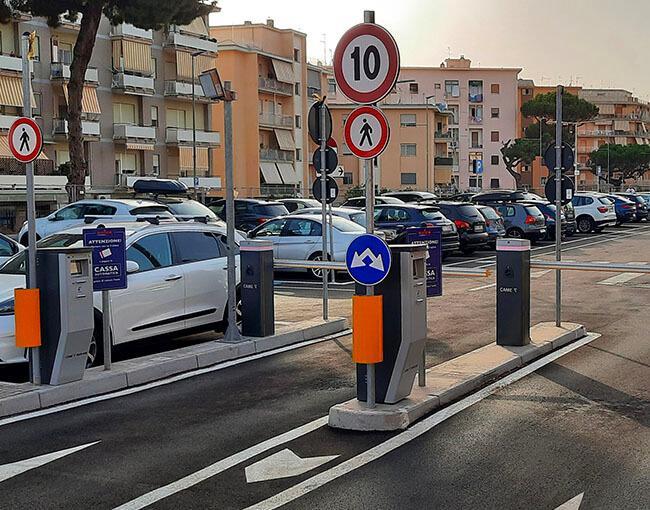 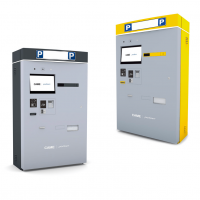 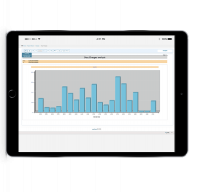 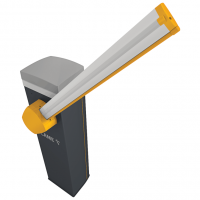