CAME, the Treviso-based, world-renown home & building automation group, brings to Expo Milano 2015 the finest in food and wine traditions, produced by over 60 different Veneto producers, to its CamEXperience, the technological show space, which is completely managed by a home-automation system.

CamEXperience (Pav 127- Expo Partner2 – coordinates E24) is the show space especially designed by CAME to involve visitors in a sensorial experience that will lead them to seek their roots and discover their future at the same time. It is a chance to learn and innovate while being inspired by the wisdom of past generations and by the creativity and capacity to imagine how the future will be for the young of today, by exploiting the resources that the surrounding landscape has to offer.

The show space reproduces the day area of a home, garden included, and is completely managed by AMA by CAME home automation system. In this context, today's technological solutions intertwine with those of the future while remaining deeply rooted in tradition. Veneto, with its long-standing agricultural traditions and top-notch businesses and industries, such as CAME, is the unrivaled protagonist at CamEXperience.

Within the Universal Exposition, of which it is an official technological partner, CAME maintains a firm hold on its land of origin by creating a moment of exchange between technology and tradition to rediscover our roots, promote our youth and future technologies and support small local farming operations. For six months, CAME will host over 60 local producers, so that visitors may learn about Veneto's excellent food and wine products at Expo Milano 2015.

To better endorse Veneto entrepreneurship and products, CAME has set up three different initiatives within its show space: "Live your life", "CAME for the territory" and "Food@Work".

"Live Your Life" is a museum path in stages on the history of domestic living and is designed to show how, through technology and innovation, humans have managed to overcome their daily challenges thereby improving their standards of living. The path, which is set up in the CAME show space for the duration of the Expo, is brought to us thanks to our collaboration with the In-Company Key Museum by Keyline, the historical Veneto key and duplicate key-machine making company, and with the Ethnographic Museum of the Province of Belluno and the Bellunese Dolomites National Park.

In this space, visitors will find out about home access, lighting and sustainability techniques through a series of paths showing today's home-automation solutions while contrasting them to those used in the past, so that visitors may get to touch, first-hand, the full potential of these solutions which will be part of our lives in the future. "Light your life", "Open your life" and "Value your life" are the three stages of this engaging journey within CamEXperience.

"Light your life" illustrates the story of lighting in our daily lives, starting from oil lamps and candles provided by the Ethnographic Museum of Belluno and of the Bellunese Dolomites National Park, including home-automation managed LED-lighting and culminating with the inductive paint system called Touch Security House. The story of accessing homes is told in "Open your life" through the ancient keys of the in-company museum by Keyline, the gate opening system managed by the AMA home-automation system as well as by the Levito magnetic levitation gate. “Value your life” focuses on environmental sustainability at home by centering on objects from the farming tradition presented by the Ethnographic Museum. These span from monitoring consumption though the AMA by CAME home-automation system to the garbage collection system called I-Bin.

The future technologies - I-Bin, Levito and Touch Security House - are illustrated by the projects developed by the five youths, winners of the CAME Design Award, the CAME-sponsored competition devised for students of Architecture and Design for developing and promoting a culture of innovation in our living standards. The projects that won the first edition of the contest, rewarded by CAME in late 2014, have been set up and installed in the CamEXperience show space.

CAME FOR THE TERRITORY

"CAME for the territory" is the CamEXperience show space in which the Veneto region is the undisputed protagonist and that is hosting this land's best producers. Thanks to the collaboration with the Treviso-based start up called Delicanto, a luxury Tour Operator, a series of the very finest Veneto food and wine producers have been selected. As CAME guests, they will tell their stories through tastings and special events such as the "Hands in the dough" and "Veneto myths and legends" activities. They will be presenting local farming traditions and techniques that produce such diversity in the typical food stuffs of this plentiful land. Tortellini, fresh pasta, sauces, preserves and mustards, biscuits - all typical products with a family history behind them, or  ancient recipes passed on from generation to generation as a story that must be told.

At the CameEXperience space CAME is showcasing "Food@Work" the in-company nutrional wellbeing project for our employees. Came's exceptional showcase living space within the Expo and the city of Milan will be the venue for a series of events and meetings centered on promoting a culture of nutritional wellbeing also inspired by the main theme of Expo Milano 2015, that is, Feeding the Planet Energy for life. 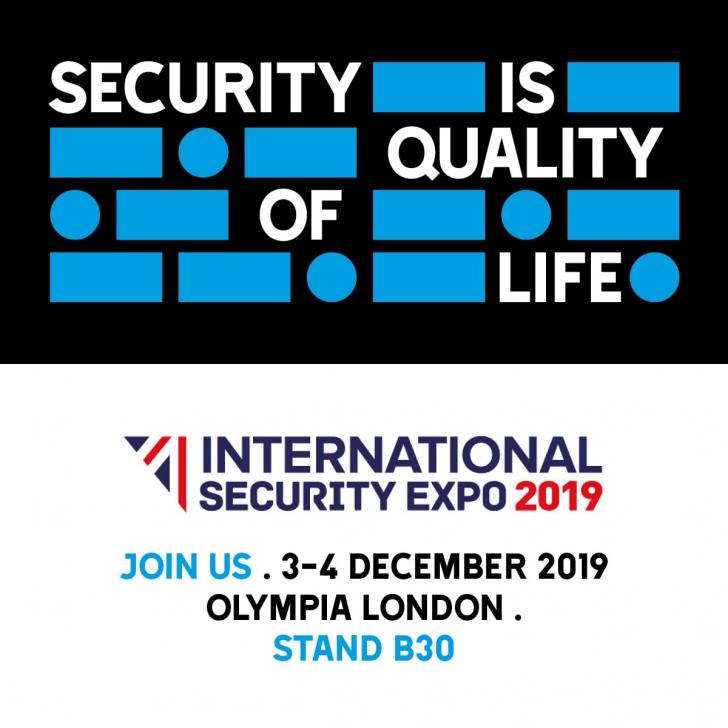 Why not visit us on stand B30 to discover our latest range of high security solutions? 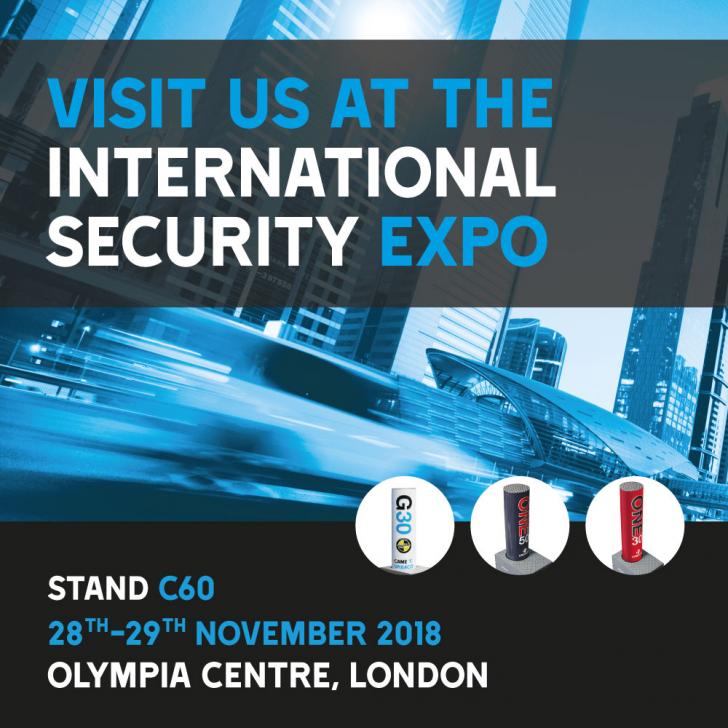 International Security Expo (ISE) provides a unique platform for the entire security industry to come together to source products, share experience and gain the knowledge needed to address current and emerging security challenges. 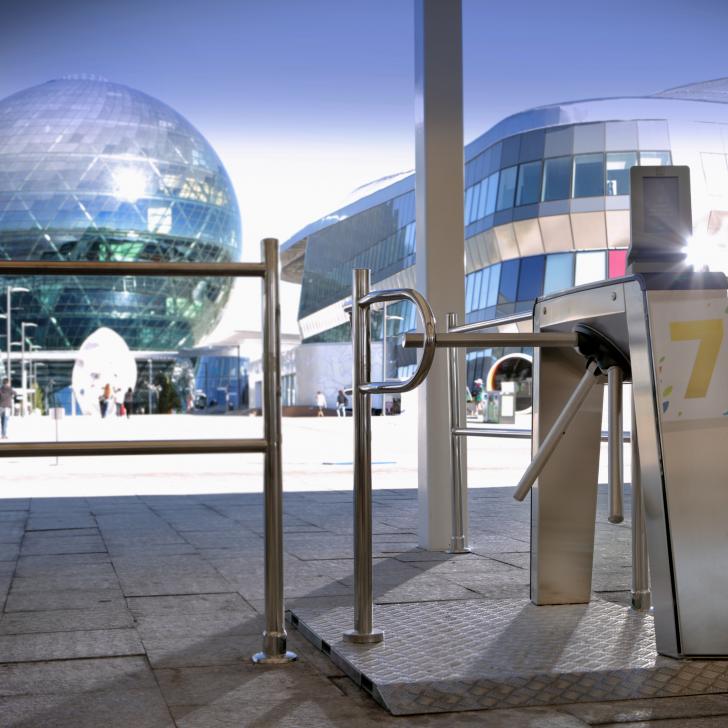 Using CAME Connect technology, all automations of the Astana Expo 2017 platform could be easily managed and monitored remotely.