CAME BPT UK are delighted to announce the title sponsorship of the Team Traction Control entry for the 2016 British Supersport Championship.

Following success in 2010 with similar sponsorship, CAME BPT has decided to return to the track and back Team Traction Control in the hunt for championship glory.

Former CAME Yamaha rider, James Westmoreland, and newcomer, Joe Francis, will be on board the CAME BPT Yamaha R6’s, hungry for success, in what promises to be a huge season for all involved with CAME BPT Yamaha.

Global rock star and lead singer of The Prodigy, Keith Flint, heads Team Traction Control and is the driving force behind the team’s push for success. Having been around motorbike racing for many years as both a fan and competitor, Keith took his passion for bikes one step further by founding TTC in 2014. This year the belief is, with CAME BPT’s backing, the team can triumph and win the British Supersport title.

“Sponsoring Team Traction Control in 2016 will provide the nationwide network of CAME BPT installers a competitive and professional team to support and follow in the British Supersport Championship. Combining riding talent like James Westmoreland and Joe Francis with the professional and experienced team at Team Traction Control, we are all surely set for a fantastic, successful and exciting season. Many customers will remember in 2010 the CAME Yamaha finished in 2nd place. This time we intend to go one better and we hope you will all join us for the ride..."

The first event takes place at Silverstone from the 8th – 10th April. For more details of how you can support the CAME BPT Yamaha team contact your Area Account Manager. 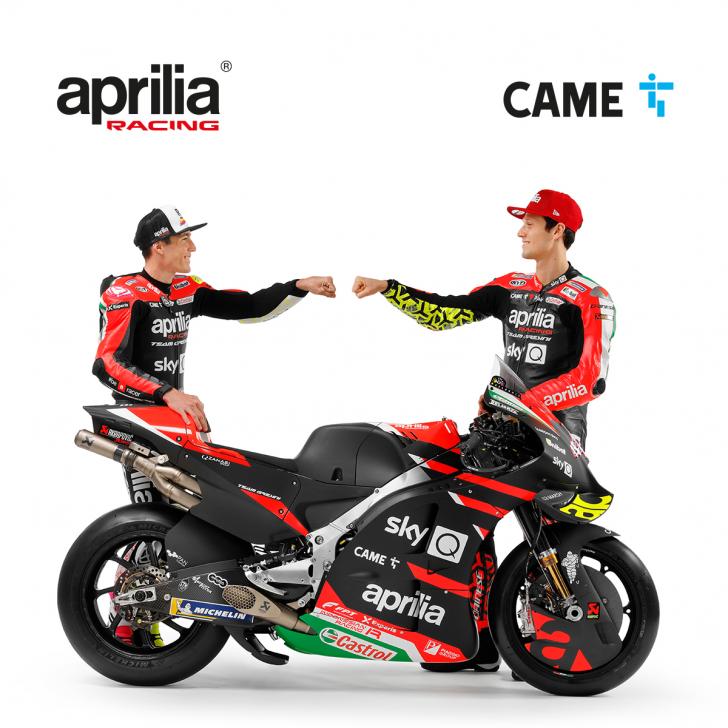 CAME has signed a sponsorship agreement with Aprilia Racing for the next 3 years and will be racing in 2021 alongside Aleix Espargarò and Lorenzo Savadori. 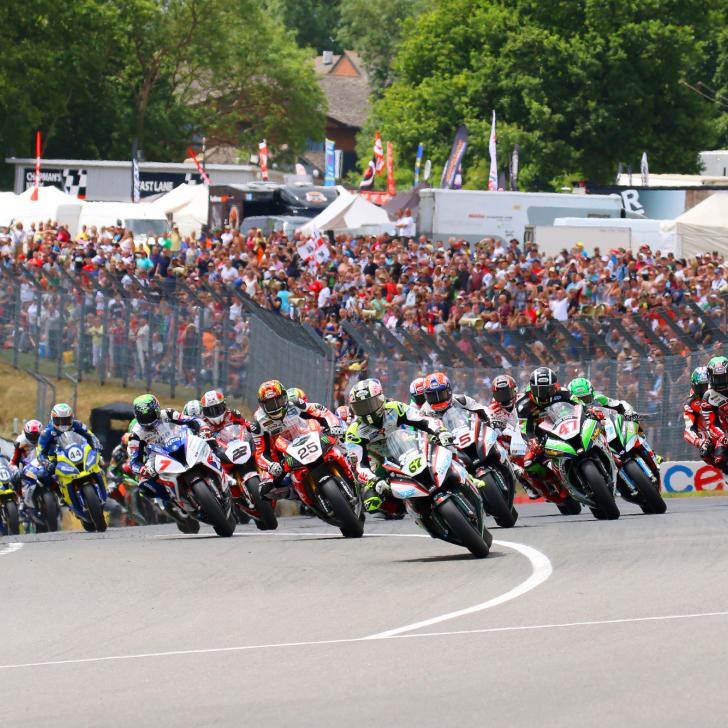 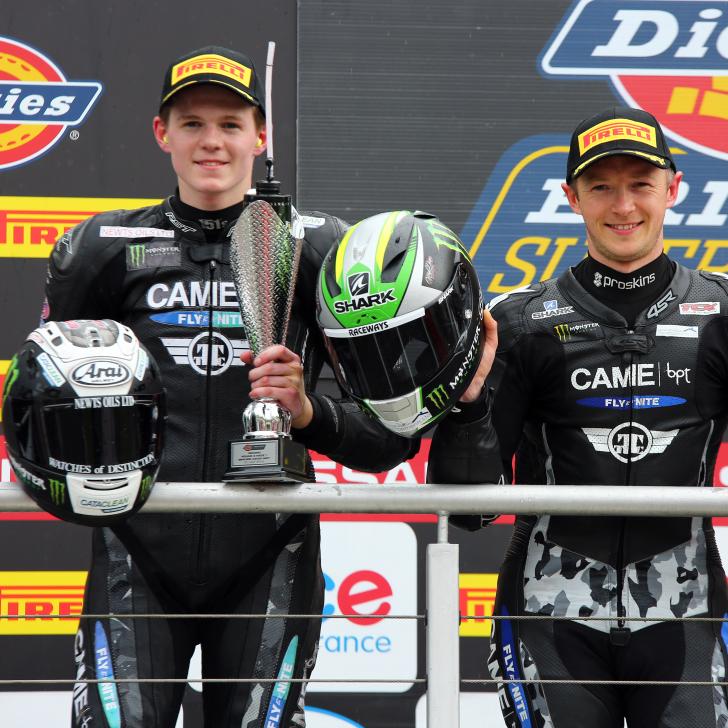