The CAME BPT Yamaha team celebrated an incredible third round of the Dickies British Supersport Championship at Brands Hatch as James Westmoreland scored his first victory since making his comeback and his team-mate Joe Francis celebrated a debut win in Saturday's Supersport Sprint Race.

In Dickies British Supersport Feature race on Sunday, CAME BPT Yamaha rider Joe Francis was in a class of his own taking his maiden win by 1.5s. Taking the lead on the second lap, he eased away at the front, leaving an intense battle behind him.

Speaking after the race, Francis said “It’s been a great weekend, we knew we had the pace from the first practice session to challenge for the win. In the first race yesterday we took it a bit steady and it was fantastic to get my first podium. Starting from pole in this race, I knew I had to get a good start and as soon as I was in the lead it was just a case of getting my head down and keeping the gap!”

James Westmoreland now lies in 2nd place in the Championship and Joe Francis in 5th. 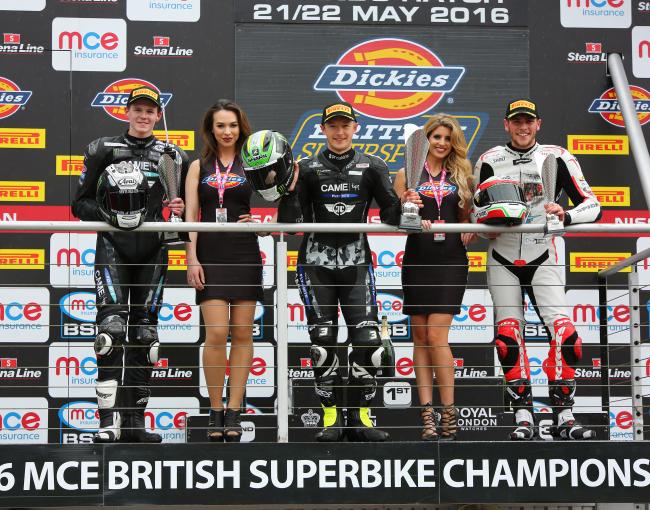 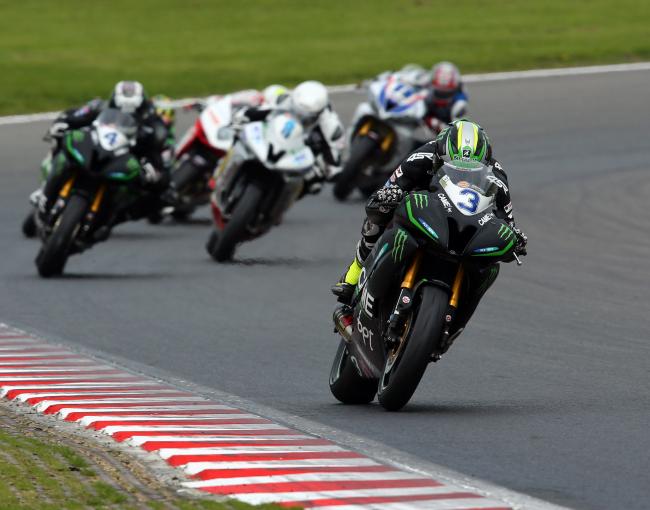 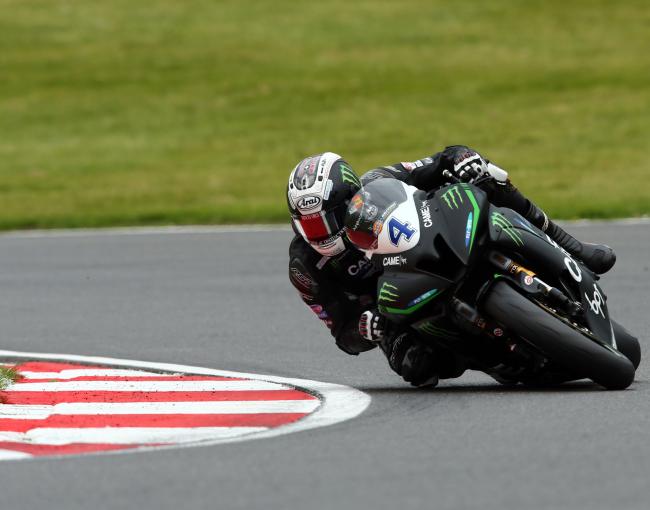