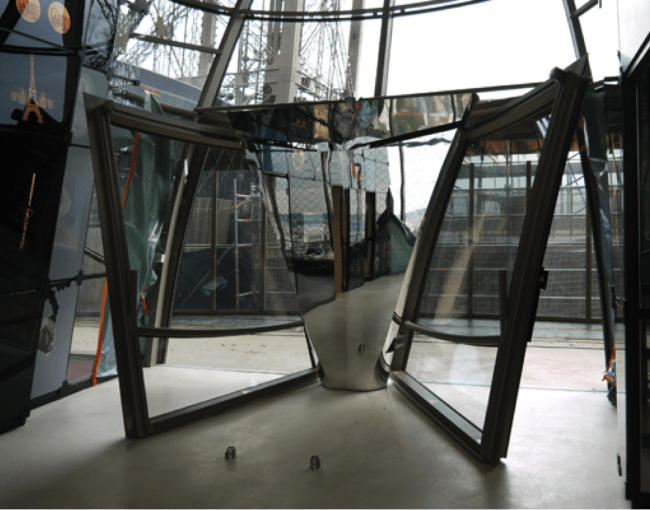 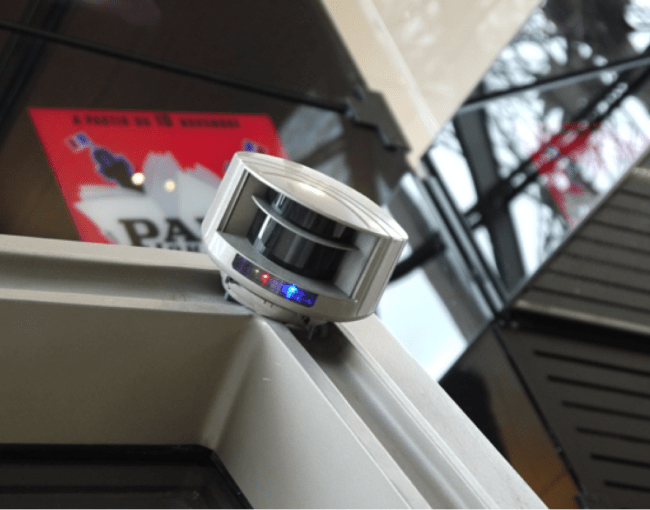 OUR RANGE OF Swing Gates

The invisible solution for swing-gate operators. 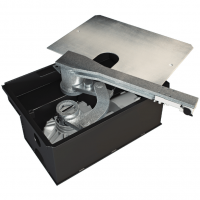