On the day of the official launch of Aprilia Racing’s 2021 MotoGP season in Qatar, CAME proudly announces that for the next three years it will be "Aprilia Racing Official Sponsor" and will ride on the Italian manufacturer’s motorcycles.

The decision to sponsor the Aprilia Racing Team in the Moto GP series is in line with the company's great passion for sport and the international development and promotion strategy of the CAME Group and its brands. In fact, CAME identifies sport as a universally recognized vehicle of communication and a bearer of positive values, which can act as a megaphone to raise awareness of the company, its solutions and services.

“We at CAME have always been passionate about sport - comments Andrea Menuzzo, Chairman of CAME - as evidenced with over a decade of sports sponsorships in soccer, cycling and motorcycling. This year we have decided to become part of the competitive world of Moto GP once again and we have chosen Aprilia Racing for its history and for the territory that unites us. Our companies represent regional excellence not only in Italy but also in the rest of the world, so it felt natural to combine our forces for this championship."

From the inaugural Grand Prix in Qatar (March 26-28), CAME will support the official Aprilia team riders in all 21 races this year and in the coming seasons: Aleix Espargarò has been part of the Aprilia family since 2017 and will be the team’s number one rider throughout the 2021 World Championship. He’ll ride alongside Lorenzo Savadori who raced in the final 3 contests of the 2020 season (European GP, Valencia GP and Portimão GP) showing rapid progress up the ranks as a test rider for Aprilia.

Massimo Rivola, CEO of Aprilia Racing: "With CAME we are sharing not only a common Veneto origin, but we also share a passion for competition at the highest level and for motorsport in particular. This makes us particularly happy to have a partner in our MotoGP challenge with whom we share such important values. We are ready to work together in this and in the next seasons, to create a solid and growing relationship for both brands". 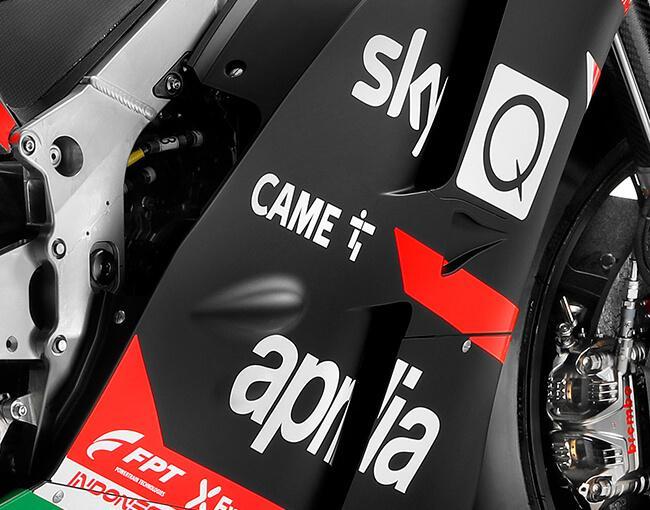 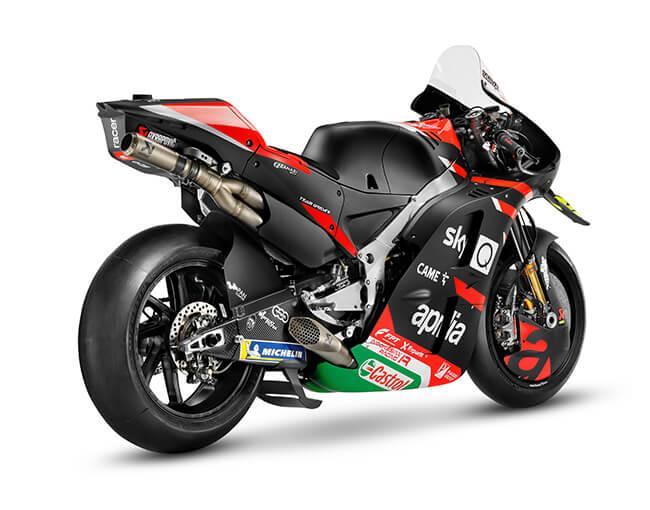 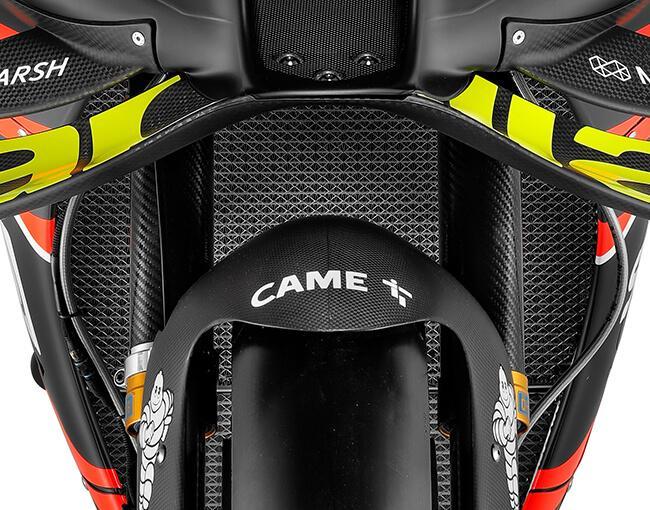 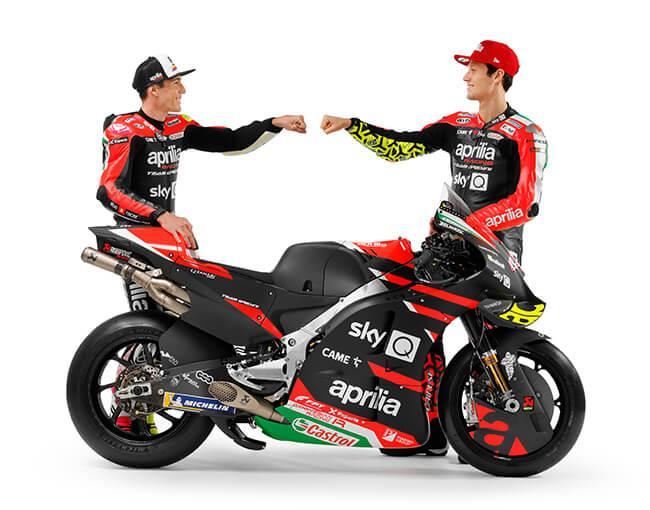 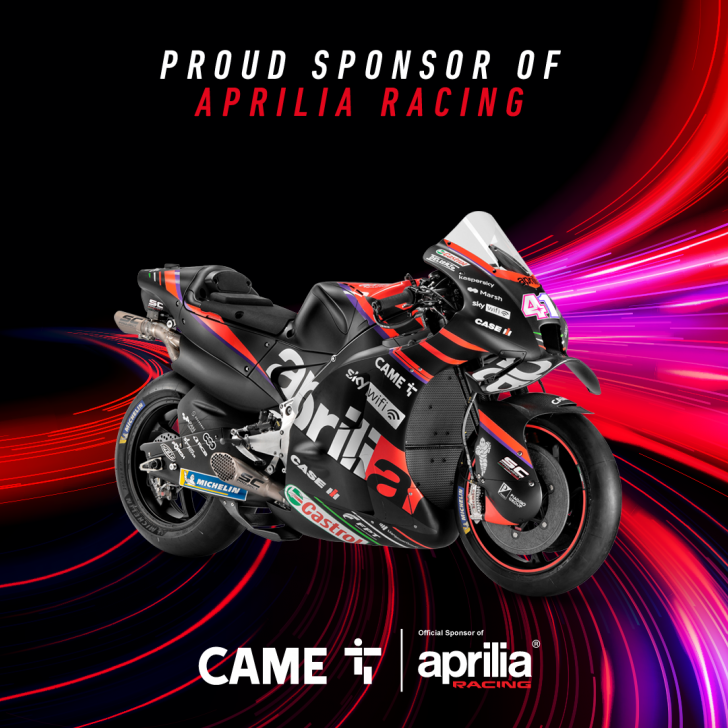 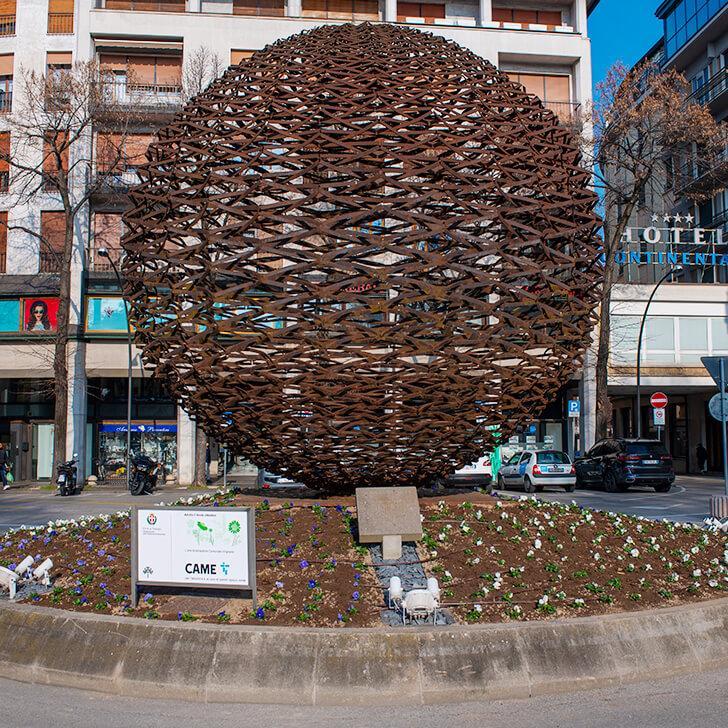 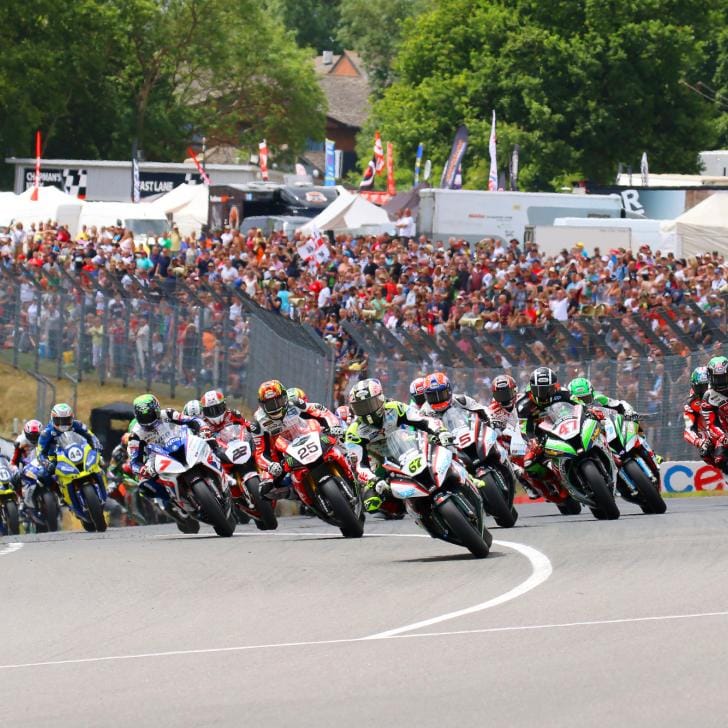