Queens Club Gardens was built in the late 19th century when an entrepreneurial developer, William Gibbs acquired the land for his most ambitious project, an estate of 33 blocks of mansion flats set around central communal gardens and two tennis courts, and inspired by the new Queen's Sports Club which had opened in the 1880s.

This stunning estate consists of 33 blocks with 548 flats, 3 staff flats and the office. 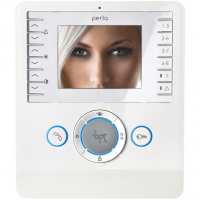