La Bocca
La Bocca is a district of Cannes located a short walk from the Promenade des Croisettes and located 50 meters from the beach du Midi. It is a privileged area with large tourist residences full of shops such as bars, restaurants and boutiques. The structure of the streets has given a spirit of village to this neighborhood; in order to preserve this characteristic, the main accesses to the pedestrian areas have been equipped with 6 ONE 30 EVO retractable bollards (managed by City 6 EVO units) and 81 G6 EVO fixed bollards. 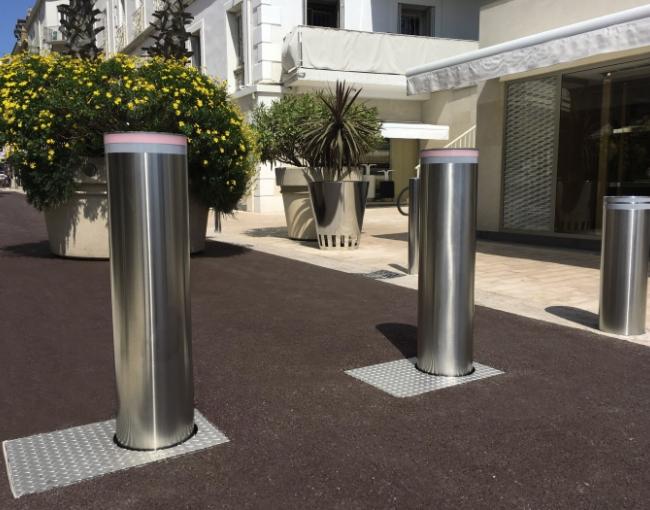 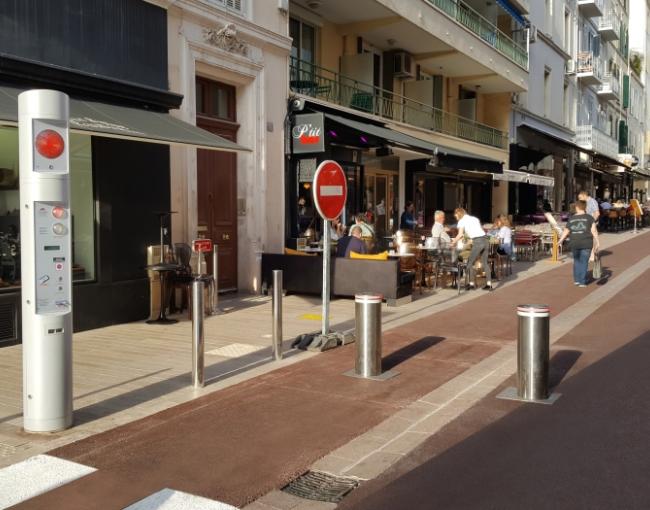 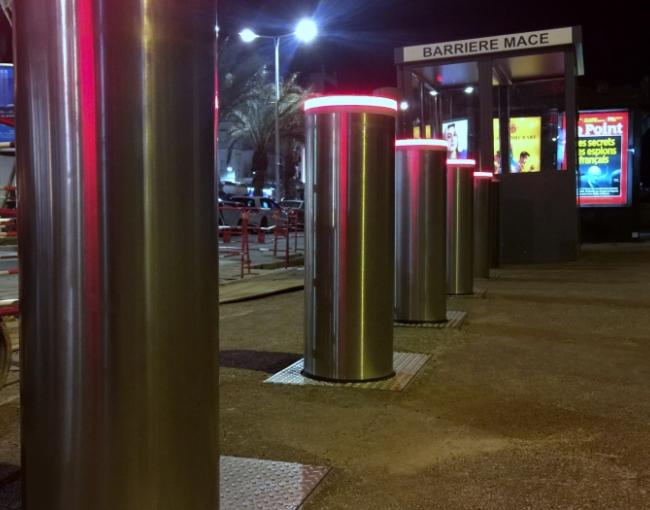 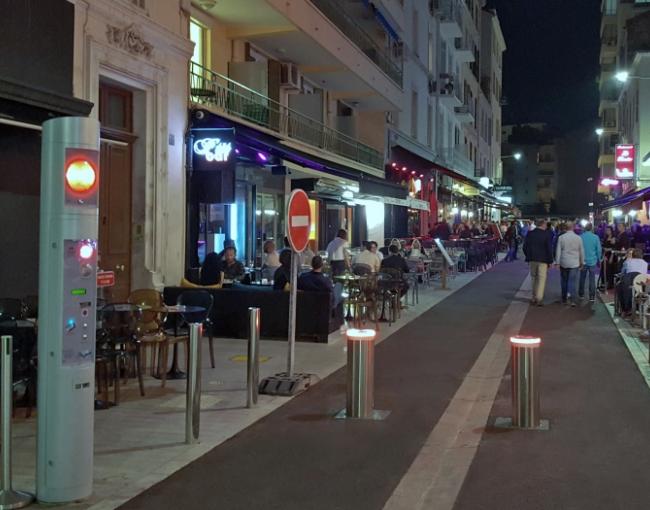 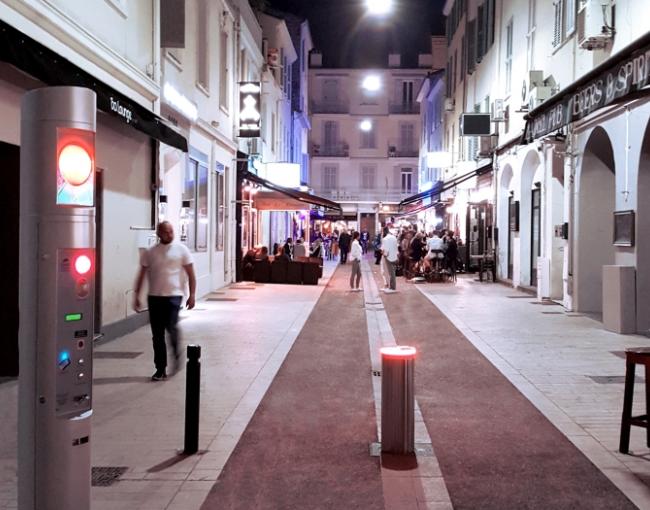 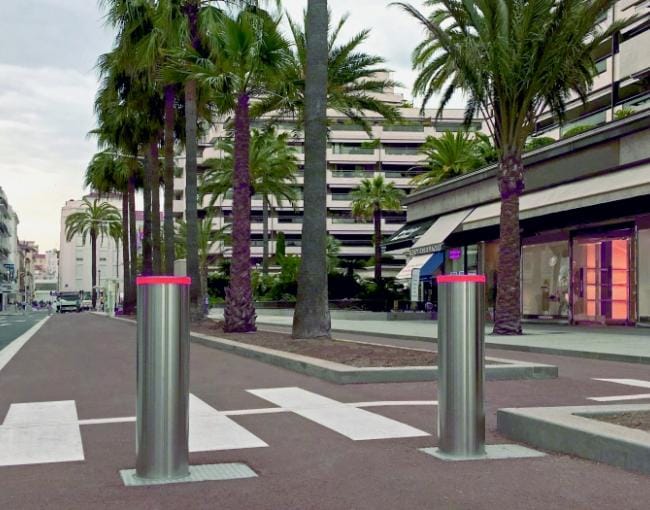