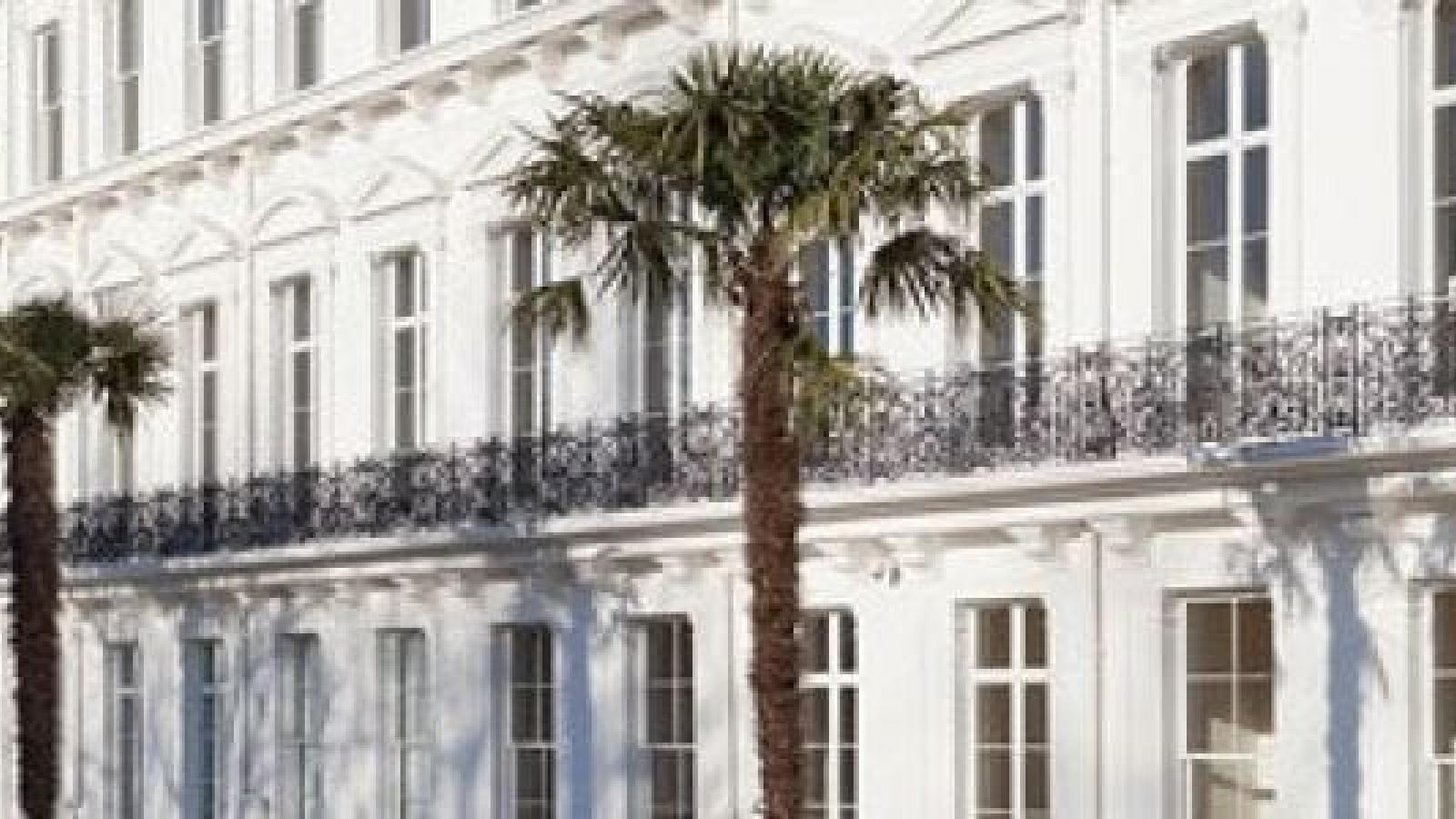 The BPT video door entry system at The Lancasters is made up of 23 bespoke DIGITHA entry panels connected to a secure communal the LAN network by means of 6 ETI/XIP network interfaces.

The network server ETI/SER oversees and manages the correct routing of all audio/video communications between the entry panels and around 150 of Crestron’s TPMC-4SM touch panels.

The need to reduce the quantity of cabling in a complex and extensive built environment steered the developer’s London-based integration partner, SMC towards digital systems communicating via LAN on IP protocol.

In this environment BPT was selected for video door entry systems thanks to its innovative XIP technology capable of distributing video door signals over LAN. SMC worked closely with BPT UK, long established and traditional partner of BPT in the UK to design a system, which communicated directly with Crestron’s TPMC-4SM touch panel within each apartment. The contribution of BPT UK was decisive in supporting the specifying, winning and delivery of the project. At a technical level, Crestron and BPT R&D departments teamed up to deliver full interoperability between the BPT XIP video door entry system and Crestron’s TPMC-4SM touch panels. This software development was undertaken jointly and delivered to meet the project’s timescales.